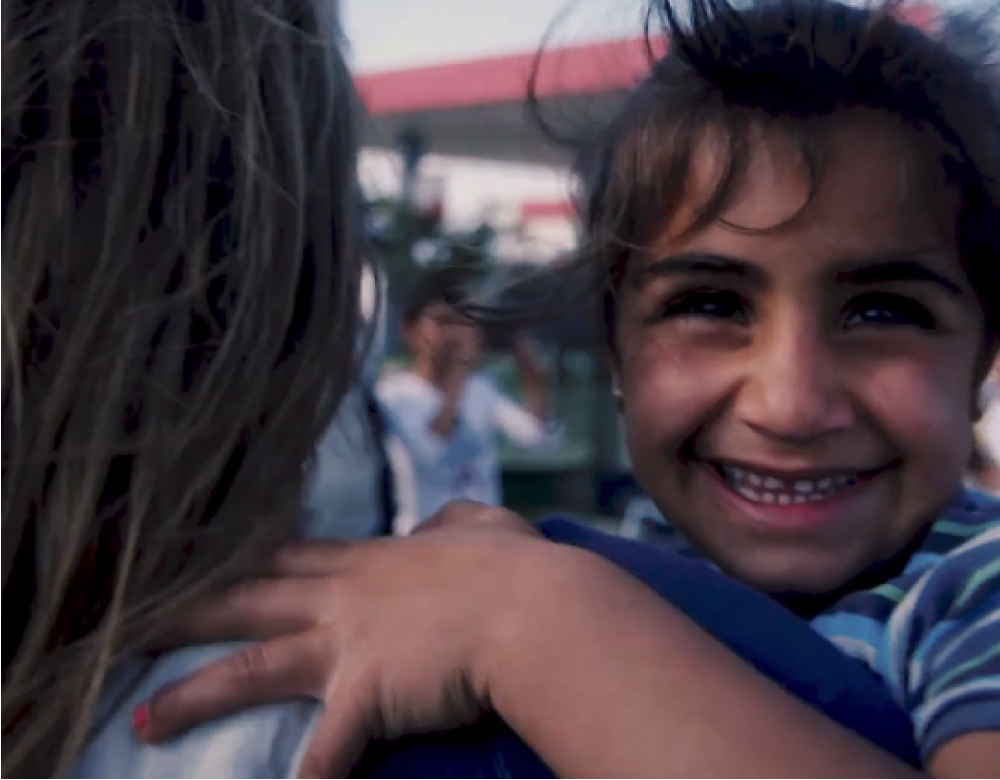 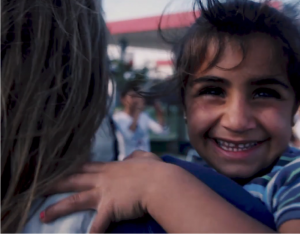 brand and digital agency, launching the campaign to audiences across social media.

#HowWillTheyHear is a collaboration between eleven Christian organisations and mission agencies, committed to helping God’s people respond to the ongoing refugee crisis in Europe and the Middle East. The campaign is making headway fast with hundreds of European churches supporting the movement; influential partners such as Wycliffe Bible Translators and Greater Europe Mission (GEM) are also putting their weight behind #HowWillTheyHear, led by Serving in Mission UK, (SIM).

The integrated creative agency developed the campaign brand, key messaging and digital assets to be used across organisations; The colour orange is often associated with urgency – from traffic cones to amber warnings and also is the colour of the international Refugee Flag. The brand was designed to stand out on social media, with striking design to match the campaign’s messaging. 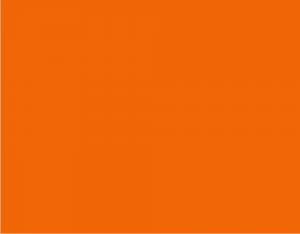 “Vidan Lawnes vision is to help change the world for good through the work we do; working with #HowWillTheyHear is a stark example of us doing just that. Knowing the campaign has the potential to help some of the most vulnerable people in our world is a key driver.”

Check out Vidan Lawnes work on #HowWillTheyHear’s brand on their website.