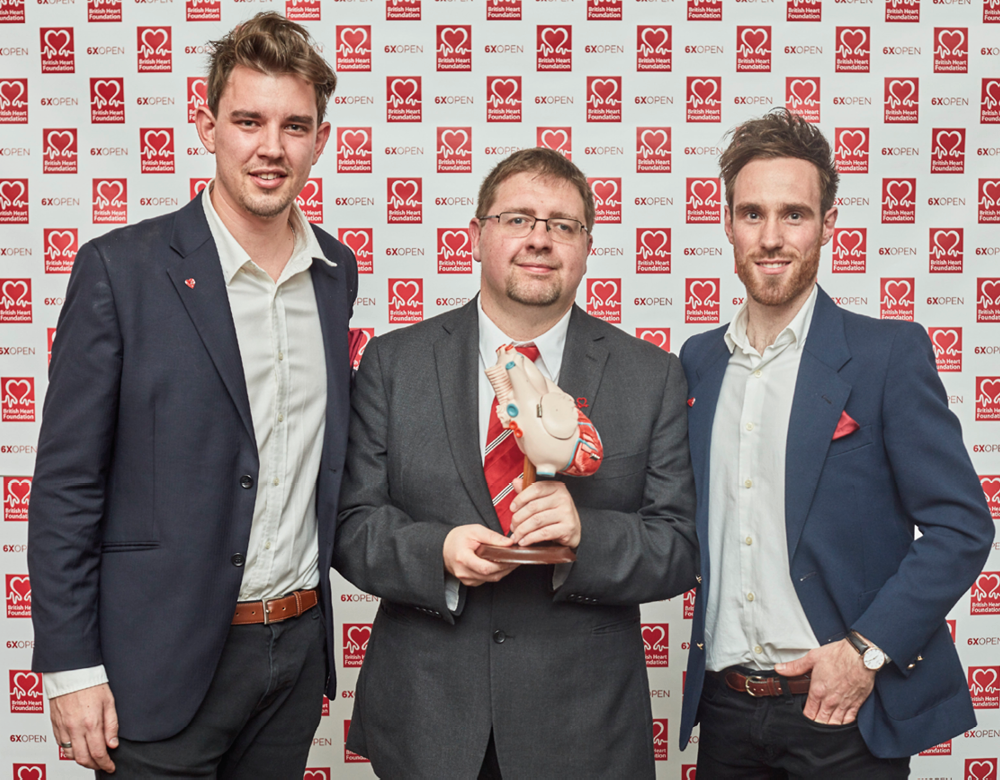 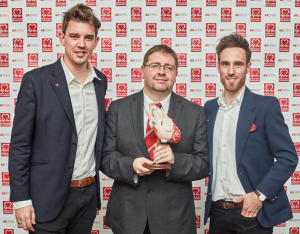 Creative Director David Stretton-Downes was inspired to launch SIX TIMES OPEN following a close relative sixth and final life-saving heart surgery. The campaign aims to raise £100K for the BHF and make the public more aware of those born with congenital heart defects.

The agency’s creative and digital teams developed the campaign with a unique dance and cocktail for event guests to sample, alongside the unveiling of the campaign website and social channels. The agency will also develop creative ways to share and document the fundraising and recovery journey through the final upcoming surgery.

The launch was attended by over 100 people including friends and family, press, key partners and sponsors. Vidan Lawnes will continue to support the brothers’ through an advertising campaign and sourcing sponsors for events.

“It was a real honour to stand with Dr Babu and Karl to launch the campaign together – without the work of the BHF, we might not have known enough about congenital heart defects to still have Jonathan with us. We can’t wait to officially begin the campaign, and with the support of our event and campaign partners, I have faith we’ll be able to make a big difference to those across the UK and raise funds for vital research at the same time.”

Find out more about the SIX TIMES OPEN on the campaign website.